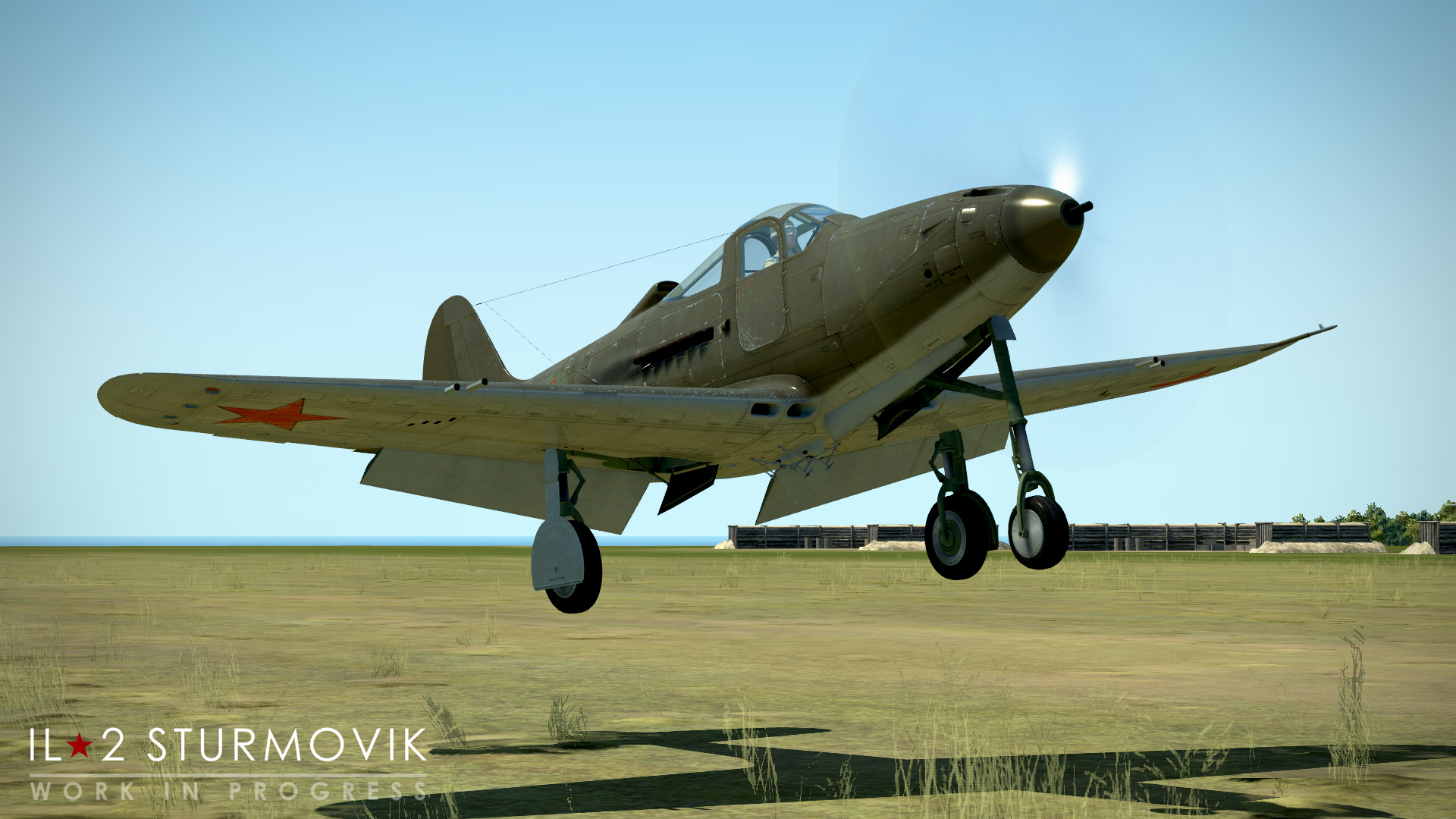 Operation features:
- There is War Emergency power mode. To engage it, move the throttle to max forward position and set the mxiture control to Full Rich (move it 90% forward to engage the Take-Off mode).
- Engine has a single stage mechanical supercharger which does not require manual control.
- Engine is equipped with an automatic fuel mixture control which maintains optimal mixture if mixture lever is set to Auto Rich (66%) position. To use automatic mixture leaning to reduce fuel consumption during flight it is necessary to set mixture lever to Auto Lean (33%) position. To stop the engine mixture lever should be set to the Cut Off (0%) position. Full Rich positon is used during take-off, in case of emergency or automatic mixture system malfunction.
- Engine RPM has an automatic governor and it is maintained at the required RPM corresponding to the governor control lever position. The governor automatically controls the propeller pitch to maintain the required RPM. Also it is possible to turn off the governor and control propeller pitch manually.
- Water and oil temperatures are controlled manually by adjusting the outlet engine radiator shutters.
- Airplane has trimmers for all flight-controls: pitch, roll and yaw.
- Airplane has electrically-actuated landing flaps and they can be extended to any angle up to 43°.
- The nose gear orients by itself, doesn't have brakes and can't be controlled. Its maximum turn angle is 60° left or right.
- Airplane has independent left and right hydraulic wheel brake controls. To apply either brake push the upper part of the rudder pedal.
- Airplane is equipped with a parking brake system.
- Airplane has two fuel gauges which shows the level in each group of fuel tank.
- Although there are two cockpit doors equipped with window lifters, usually only the right one is used. They can't be opened during flight, but can be jettisoned to bail out.
- Airplane is equipped with mechanical releasing system for a single bomb.
- The gunsight has a sliding sun-filter. There is also a back-up mechanical sight which can be used if main sight is damaged.
"Il faut préférer la modestie de ceux qui s'associent pour combattre au triomphe passager de celui qui s'isole." Cdt De Rose CCG: https://escadrilleccg.forumactif.com/
Haut 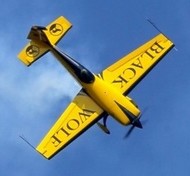 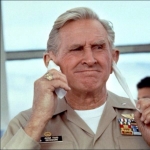