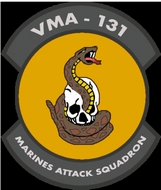 We and Belsimtek are in the final stages of getting the F-5E Tiger II ready for its Early Access release! We expect this to be in the next week or two, so take advantage of the pre-purchase 20% off price now, while it lasts. 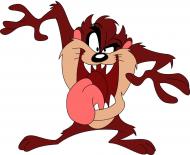 IDLE RPM (Thrust) vs altitude. IDLE thrust too big at altitude.
Damaged aircraft without one wing sink smoothly.
No spin after tail slide. According to TO, when tailsliding with pitch > 70 degrees the plane should enter inverted spin.
Choсks animation linked to canopy animation on net phantom
Turn perfomance at 5000ft. Sustained turn curve has no step on 330 KIAS.
No compressor stall and flameout.
Max lift g-loads. According to TO at 5000 ft and GW 13750 the F-5 can achieve 6.0 G at M = 0.5. In simulator the plane can achieve 6.6 at M=0.5 and 7.1 at M = 0.52.
Pitch down input is too abrupt due to absence of half of the axis. stick fwd movenent is less, than aft, but the scale of joystick-virtual stick is the same for aft and fwd movement.
Missing missile excess-G marker on LCOSS.
Gunsight mode A/A1 works incorrect.
AIM-9 seeker FOV is very narrow.
RWR sound issues. No sounds are present for new radar sources
Only one attempt to lock-on after ACQ button release in radar search mode.
Radar elevation controls stop working after target lock is broken.
Lock gate cannot be controlled after severl mode switches. 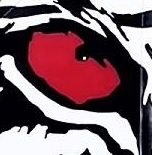 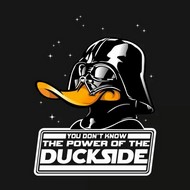