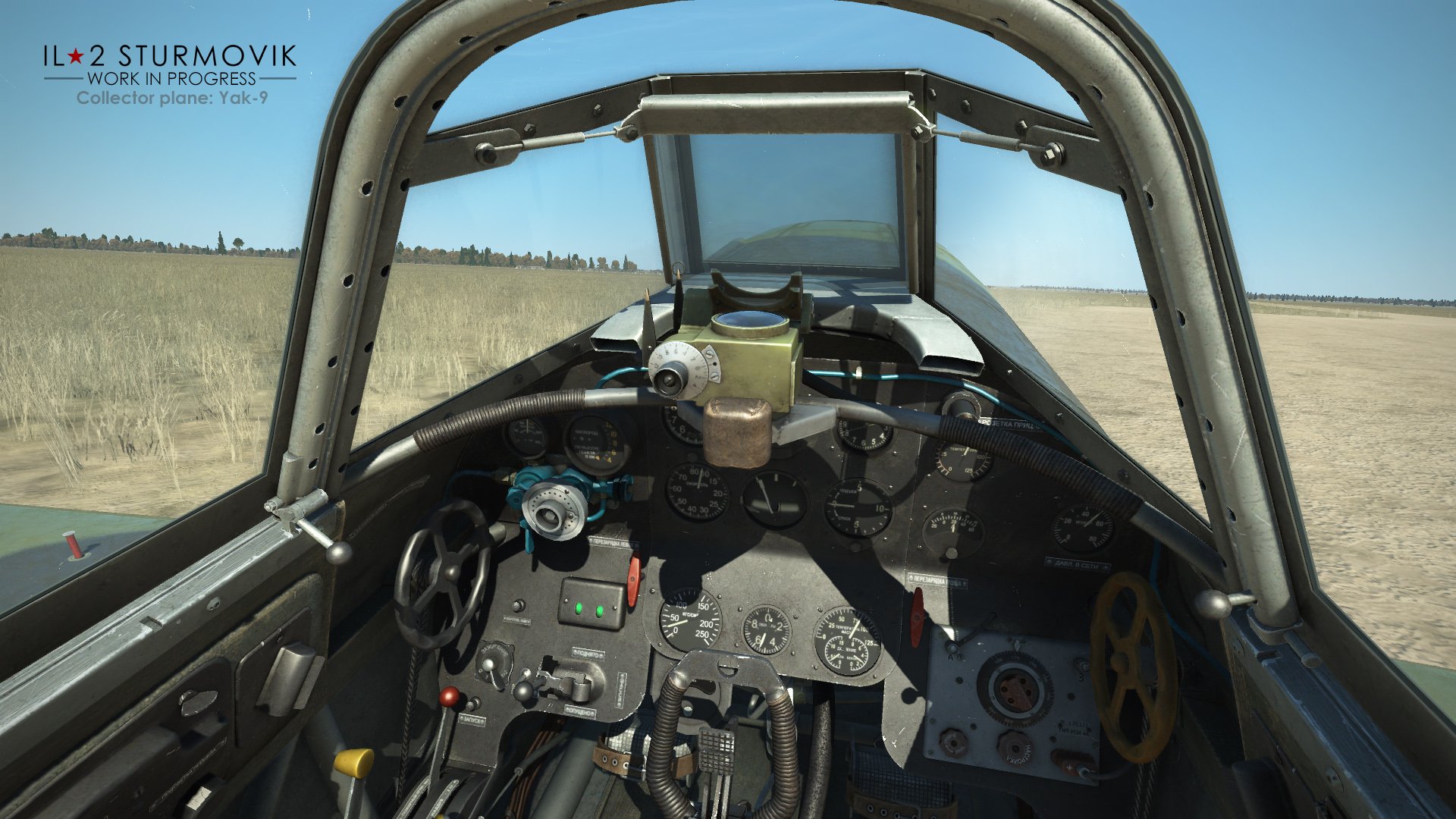 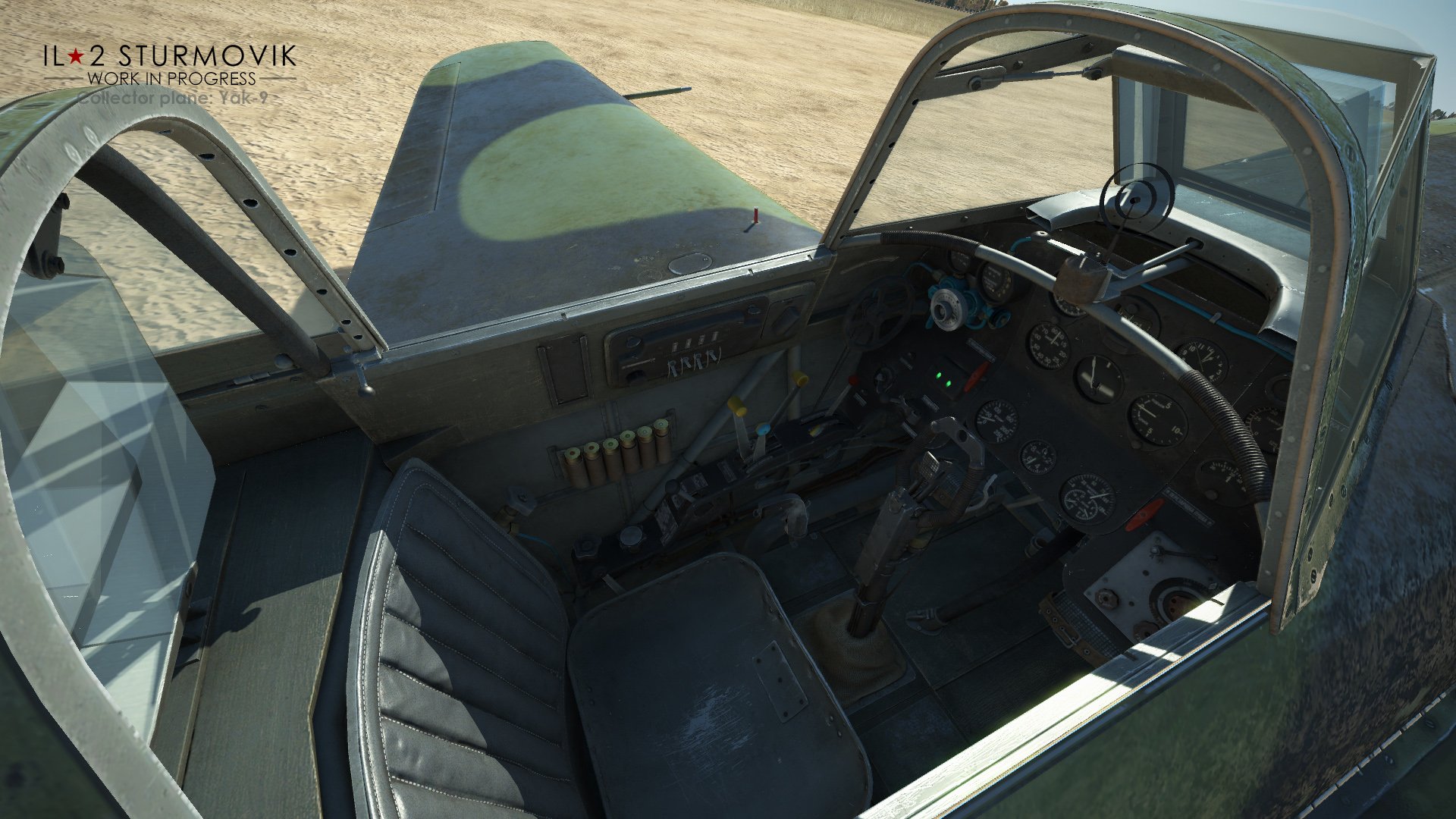 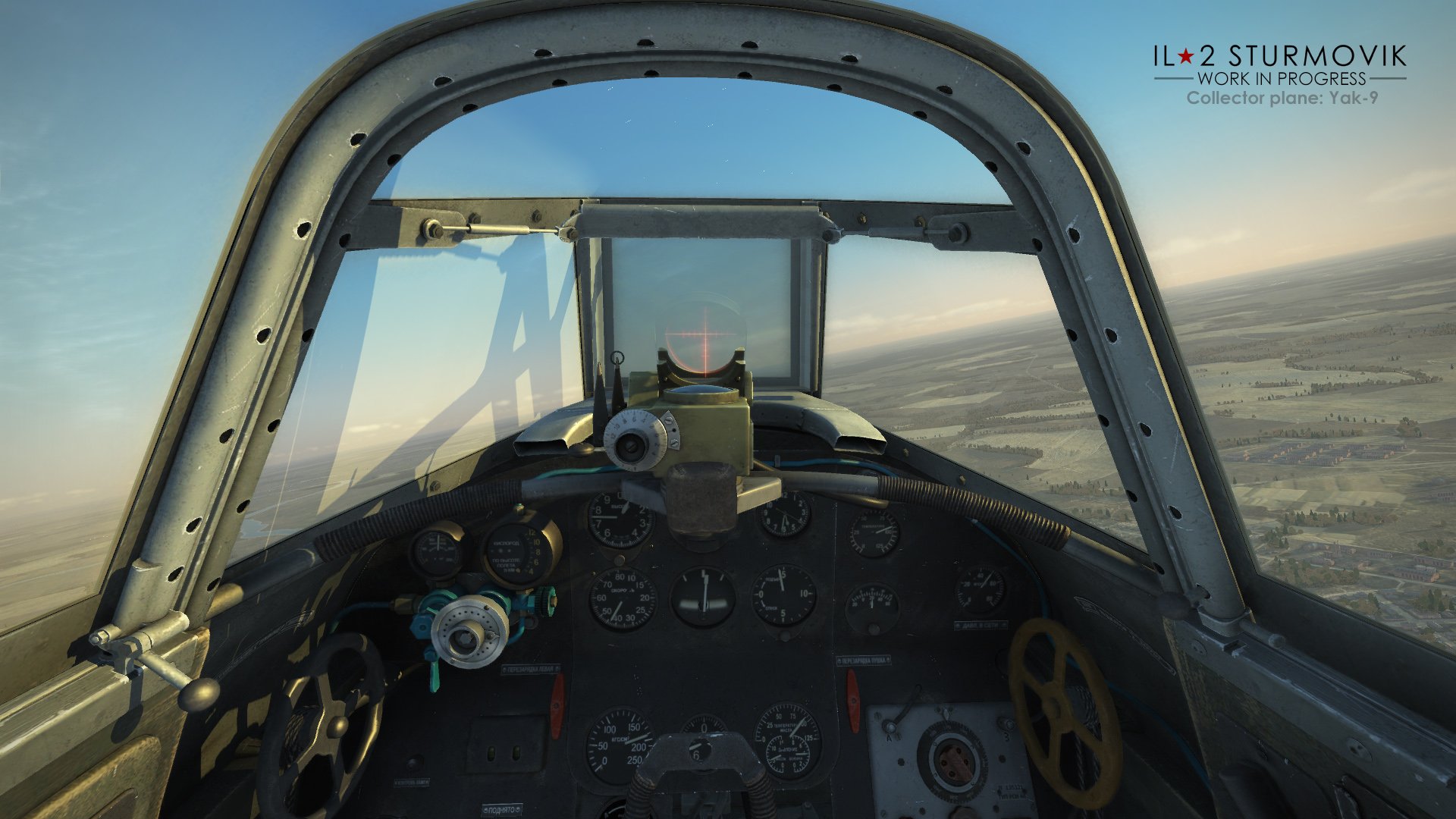 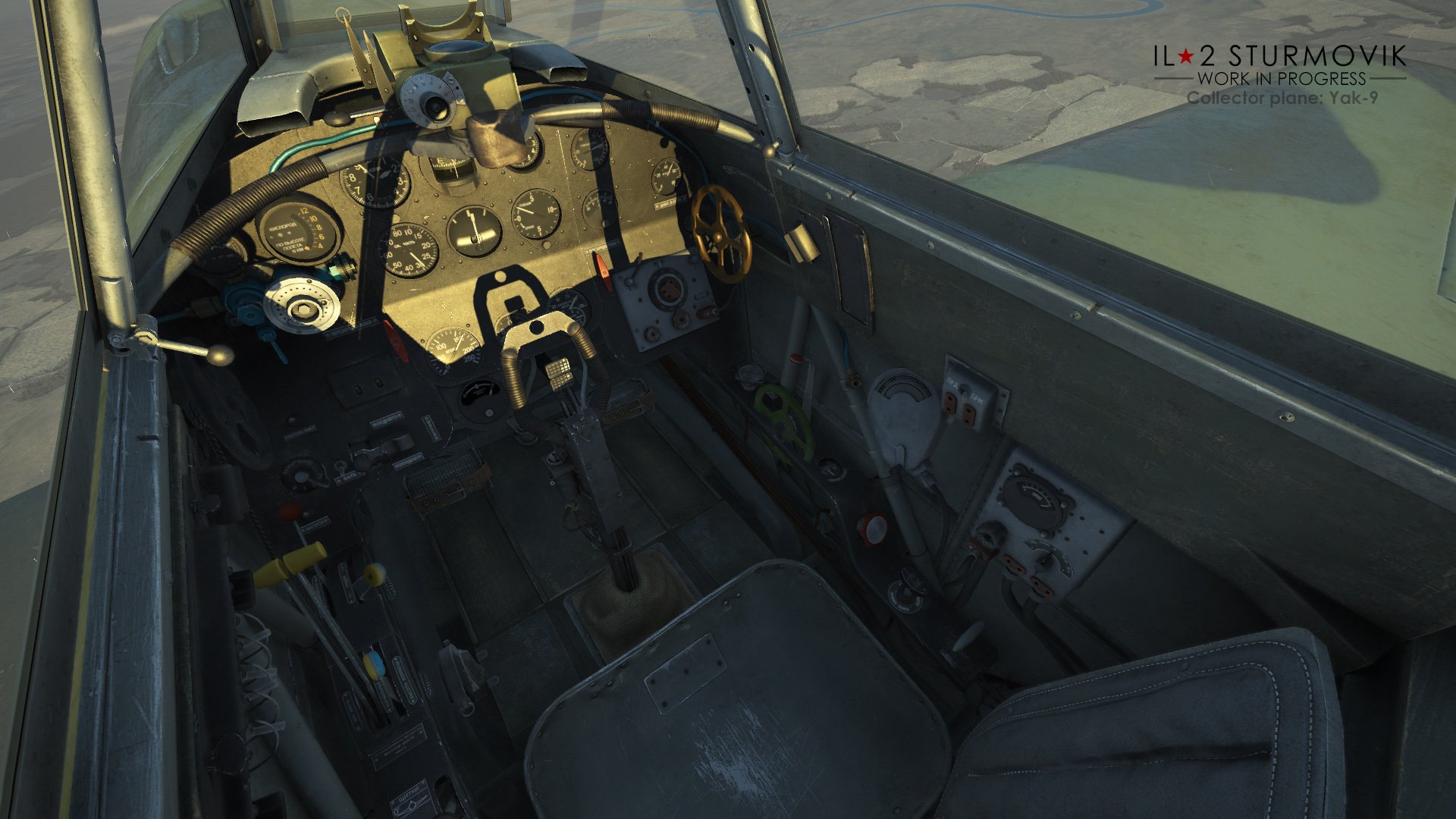 I have good news and bad news.


The bad news: the update is delayed again, at least for a week. When I joked about the “two weeks” in the Developers Diaries, I was sincerely sure that we would release this update really in two weeks, we were already debugging. I would never write this joke otherwise. However, the meme about the "two weeks" apparently played its magical role. During debugging several new events occurred. And we had to postpone the update in order to test everything well and make sure that everything will work as planned. Testers do a great job, we get significant feedback from them. Please, be patient. We are working very hard to give you this update as soon as possible.


But there are good news. In update 4.005 you will get even more than we originally planned. Given the new information discovered by our partner "Digital Forms" (many thanks to them!) who is working on the project "Tank Crew", we significantly improved the methodology of calculating the fragmentation and high-explosive impact of explosions. Over the past week, Daniel has done great fundamental job here. He wrote about it in DD. Also, according to the results of testing the airframe DM, we realized that the engines DM must also be improved. Initially, we planned to improve engines DM, as well as systems DM not this time, but later. However, tests showed that against the background of a more realistic airframe DM, “glass” engines turned out to be a weak spot. Therefore, last week the engines DM were also significantly improved. This is still not a "dream DM", but we did a significant step in that direction. Now this DM is on the test, and first results show that we are on the right track.


Given all these new events, it's hard to tell when the update will become available. We are debugging. Each time there is a hope that the "release candidate" of this update will turn into the status of "release". But yesterday the update was postponed again. It woun't come out in March for sure. We really hope for the next week.